Over the last few years Spanish Banks have seen their Spanish mortgage margins being squeezed tightly.

Vey low Euribor rates meaning clients expectations of rate to be paid for Mortgages in Spain , a switch from variable to fixed rates, and the cost of funds have all had their impact.

On top of this volumes of new loans until 2016 were steadily dropping, whilst loans being redeemed or moving into arrears grew and when new contracts were made it was at much lower margins than the historic book. 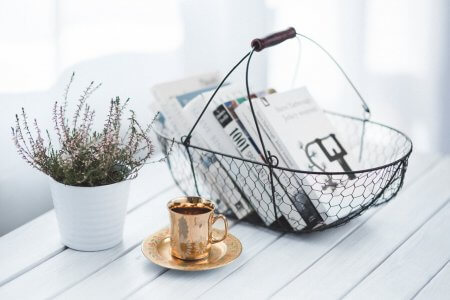 Recent court actions have forced the Spanish Banks to remove the practice of minimum floor rates and to compensate borrowers who have paid more interest that they should have. Whilst originally this only affected loans taken since 2013 a further court ruling then covered all contracts taken with this clause.

This “Miss Selling” has cost the banks both in terms of compensation to be paid and a reduction on interest earned each month.

On top of the floor rate debacle it has also been challenged in the courts whether it is acceptable for Banks to pass on the costs of Notary and Land registry expenses related to the Spanish mortgage deed. Whilst this has had a potential impact on the initial set up costs of a loan for the Bank where the Banks have adhered to this ruling they have increased their arrangement fees to cover the expense.

To support the pressures on rates more and more Banks added ancillary products as a pre-requisite to borrowing.

The life cover issue for Mortgages in Spain

Whilst technically not compulsory, loan applications are not approved without them. The cost of the premiums for products were added to the loan level to avoid cancellation at a later date and or written into the mortgage deed for Mortgages in Spain is a rate increase of the other products are cancelled at a later date.

The requirement for other products takes into no account the situation of the borrower who may in fact already have sufficient existing life cover or have a buildings and contents provider in place already.

Spanish Banks may need to make a provision

Despite warnings from those of us who work within the mortgage market and despite history from other countries where the selling of unnecessary products has cost the lenders dearly the Banks in Spain seem loathe to let go of the practice taking what seems to be a very short term view of profit today without taking into account the potential risks for them down the line and into the future.

This will be particularly so for the lenders who add the life cover premiums to the loan as in this instance not only is the borrower forced to take life cover whether required or not but also will pay interest on the premiums.

It remains to be seen when the practice of compulsory products catches up with them but lenders in Spain can rest assured it is a when not an if and should be putting aside some contingency now to cover the claims that will flow through in future years.