Normally December is much lower than November so the numbers are a reflection of Banks catching up with completions that have been delayed due to new regulation.

Capital lent to buy a holiday home or main residence was down 2.2% over the month of November due to the drop in average loan size but up 37.1% on the same month of last year. 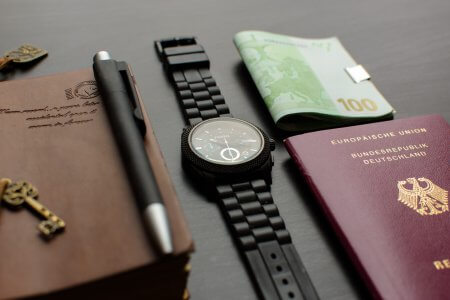 64.5% of all new Spanish Mortgage capital flowing into the market was lent for the purpose of residential purchases.

Interest rates were 2.53% as an average variable rates continue to be below those of the previous year down some 3.5% on last year. Fixed rates however have edged up slightly at 3.06% up 2.6% on last year.

A total of 56% of all new loans completed on a variable basis with 44% completing on a fixed rate. We may see fixed rate completions start to drop as lenders remove the facility for anyone not earning their incomes in euros.

Over the full year 2019 saw the lowest upturn across all areas of numbers of, average loan size and capital lent for over 5 years.

This may be partly because prices have stabilised in the year but is also an impact of new regulation, general economic concerns in Spain and across the world and of course Brexit.

Madrid now has the highest level of new Spanish mortgages for the year with 69.616 granted. Andalucia which was the biggest market in other years completed on 67.845. Cataluna remains in third place in terms of the numbers.

Only the Balearics against a good year last year and small numbers saw a fall across all areas of lending in 2019.

One positive from the month was that net outflows of balances of the Spanish Banks lending books were not the case for December and more than 4k more loans were added to the books than redeemed.

For the first year since the banking crisis the lenders in Spain added to their mortgage book with 339.194 cancellations and 357.720 new loans added. 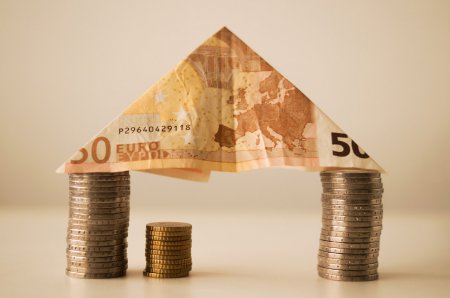 The market remains a little stagnant at present but we are seeing a considerable upturn in borrowers looking for self build/ construction loans in Spain.

Many have already bought the land and may have delayed construction until they felt the market was progressing others see it as a way of adding more than value than buying a resale, but the upturn of this type of application is considerable.