The Bank of Spain has issued its quarterly report on Bank lending for Q4 2109.

The data, some of which is open to question, is compiled not from statistics but from a questionnaire sent to participating lenders.

Given the lenders may wish to politically skew some of their answers it is difficult to ascertain what is factual versus heresay.

What is factual is that demand for mortgages in Spain to buy a residential property fell during the quarter.

The demand for loans in Spain showed the biggest decline since 2013. 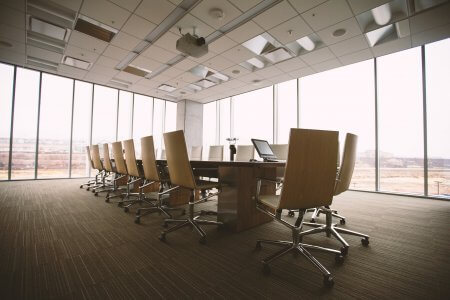 Rationale for drop in demand

Spanish lenders have told the Bank of Spain this is not due to regulatory and supervision changes and to do so would have been admitting to their lack of preparation for the changes implemented in June of 2019.

This said overall demand does seem to have stalled and can be put down to a number of factors including a decrease in non resident applications due to Brexit and concerns over the economic stability and continuing growth of Spain.

The Spanish Banks anticipate demand will continue to decline for the foreseeable future.

Whilst this may well be the case we have seen an upturn in new enquiries from UK residents since the UK election.

Whilst enquiries are up quality of these enquiries is down.

Many borrowers are looking for equity release which is not something that can be gained as a non resident of Spain unless the funds are to be for improvements or to partially assist in buying another property or loan to values required are too high and or debt to income ratios too high.

Adjustments last year were made by the lenders making it much more difficult for a non resident to gain the full 70% loan to value unless they earn their incomes in Euros and for UK applicants many lenders have tightened debt to income ratios reducing them from the normal 35% to 30% or less.

The rationale for this is a concern over what will happen to the pound as any drop in the currency increases the actual cost for the borrower plus a concern as to what overall will happen to the UK economy once it is outside of Europe without knowledge of how future trade deals, or not, will look and its subsequent impact on UK growth, employment and company owners.

Non of this is going to change until the situation has settled down, the picture is clear and the UK has demonstrated that at worst Brexit has had a neutral impact. It may therefore be some years before lenders go back to offering 70% as standard. 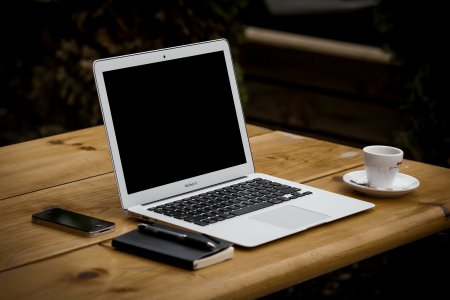 Loan to values under pressure

A handful of lenders remain open to 70% loan to value but very much on a case by case basis and the application needs to be vanilla in terms of the borrowers overall exposure to borrowings so capital borrowed and level of outgoings versus net incomes.

For non residents outside the UK the changes to regulation for non euro earning applicants remains the same as it did a few months ago with many lenders withdrawing fixed rates and or no longer offering any facilities to certain categories of borrowers.

Given the implementation of alterations to risk criterias have not been the same across the board some of this may change as 2020 progresses and due to decreasing demand lenders could re-assess their approach they have taken on basis not all lenders have taken such drastic action.

Interest rates remain low and where long term fixes can be gained continue to look very good value for money.

The 12 month Euribor has seen very marginal increases for the last 4 months but still remain on negative territory and the Banks report access to funds has remained stable and in many instances has not been required due to a drop in demand.

The market remains challenging with a continuing decrease of access to independent brokers who can access the whole market for applicants due to an inability to meet new supervisory requirements and the pot luck of a mortgage application in terms of a direct application depending on the risk criteria of that particular lender.

Many applicants have been rejected when going direct to Banks and led to believe that this would be the case with all lenders. Knowledge of what can and cant be done with each lender and tailoring an application on this basis is now a big part of the role a broker would play and is even more crucial than just looking at rate.