The last few weeks have seen more Spanish Banks remove fixed rates as an option for a mortgage in Spain for applications where the applicant earns their incomes in a different currency to Euros.

Whilst most lenders have stipulated currencies by which they will still lend by way of a variable rate an increasing number have decided to withdraw from lending to certain applicants earning their incomes in certain currencies. 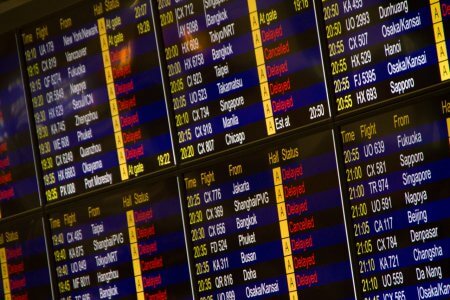 Who is this affecting

The situation has got increasingly worse as the legal teams in the Banks have absorbed the implications of the new currency rules.

Most highly traded currencies like the US dollar and Sterling all lenders are dealing with on a variable rate basis but for the far east and middle east currencies like the Dirham and those working and living in the UAE, it has become yet more difficult again to find a Spanish Mortgage solution.

With many expats from all over the world working in places like Singapore, Hong Kong and the UAE this is causing some real disruption to the Spanish Mortgage market. 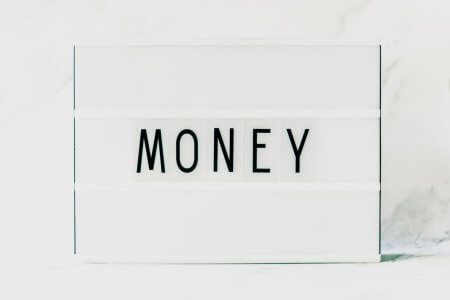 A Number of developers who pre-sold units off plan on basis the buyer could subrogate ( take over) a loan they had secured at build stage and have sold the unit off the back of a mortgage comes with it at completion are finding themselves in a situation where  not only can they no longer offer this option for the closing funds but the buyer is independently finding difficult to source any Spanish Bank that will lend.

This has a double affect for the developer. The client cannot make the final payments but the buyer is also very upset they have bought based on a guaranteed mortgage in Spain which is no longer forthcoming.

Expats from the UAE who are prolific buyers in Spain have been hardest hit.

Is it still possible to obtain a mortgage

It is still not true that all expat buyers from the UAE cannot get loans but if as an applicant you have approached three banks and they have all told you no you may believe that this is the case.

There remains at least two lenders that will lend but you need expert advice as to who these are and what options you will have.

Behind the scenes there is pressure being applied trying to get the Spanish Government to re-word the mortgage regulation rather than it state anyone earning their money outside the euro will have the right should the currency exchange rate slip by more than 20% to request the loan gets transferred into the currency by which they earn.

Each lender has as time has gone on become more and more nervous about the implications in future and the cost of changing and handling what in affect would be multi currency loans.

This is not helpful for the lenders but neither in most instances would be good advice for the client as previous multi currency loan options have shown.

Why has the issue happened

If you transfer the currency on your loan when exchange rates fall the capital owed will increase. Yes you wont have the monthly cost of moving your income to the euro but you will technically owe more. Then as exchange rates fluctuate again any benefit of swapping will diminish or be wiped out and you may wish to change back again.

Each time you do this your Capital will increase temporarily and the Spanish Banks are not equipped nor desire to keep changing the currency. Most of their systems do not allow for it and so each transaction would have to be manual on top of the fact the Bank has to buy in funds at a certain price to fund the lending.

For many Banks the potential future cost, workload and risk of fines if they don’t adhere to the policy has meant they would rather lose the business than offer loans.

A resolution is needed

The Spanish housing market relies quite heavily on non resident buyers so any restrictions to borrowing in Spain can have a severe impact on the economy and the regulation in all reality helps no-one.

It has to be hoped that before all Spanish lender offering non resident mortgages in Spain decide the cost of offering the loan outweighs the benefit of doing so that something changes and a rather pointless but in fact dangerous piece of legislation gets changed.