Figures issued by the INE in Spain last week showed Spanish lending growth in 2021. Therefore was a much better year for Spanish Mortgages than 2020.

Whilst December mortgages in Spain were down on the previous month historically this is a normal trend. 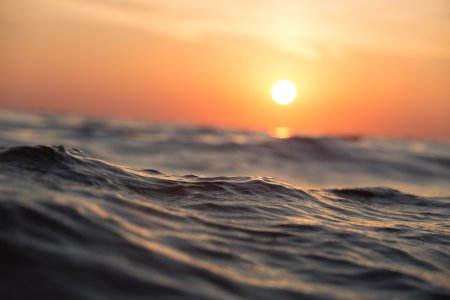 Fixed rate contracts with Spanish Banks remain a high percentage of all Spanish loans. 67.7% of all new home loans in December completed on a fixed rate basis. Fixed rates are now the preferred choice. This is a massive turn around from even 3 years ago when variable rate products dominated the market.

The number of Spanish lenders decreased during the year due to mergers and the range of best buys available therefore also decreased.

One lender this year is only offering variable rates by exception. From Spanish Banks having few to no fixed rate options, lenders now offer a range of long term fixes from 5 years to 30 years.

With expectation that interest rates will not go lower, and in the longer term rise, fixing at todays current low interest rates provides future stability for borrowers.

Regionally non resident lending normally confined to the coastal areas remained relatively fluent. Andalucia saw a yearly increase in total loans 0f 52.%, Balearics 116.2%, Valencia 40.5%, Cataluna 32.2% and Murcia 28%. The average increase was 31.8%. After holding up relatively well during Covid Madrid only saw an increase of 22.1% in the year.

Andalucia performed particularly well which may have been due to the purchase tax reductions, put in place. These reductions have continued into 2022.

This suggests the Spanish housing market continues to recover despite the pressures of the last couple of years.

Euribor increases for Mortgages in Spain 2022

In a sign that interest rates could be on the increase the 12 month Euribor for reviews and completions within the month of March 2022 rose to minus 0.335%. Whilst small in terms of increase it was however one of the sharpest increases we have seen in last 12 months.

This is due to a view rates would rise. The war in Ukraine however and pressures this puts on Europe may delay any ECB base rate changes and we will remain in negative territory.

Cancelled loans in the month were 32.870 so slightly below the number of new Spanish mortgages. This is the first month for 2 months there has been a net increase to the mortgage books of the Spanish lenders.