Mortgages in Spain why high rates

With interest rates falling across the world it can be difficult to understand why Spanish mortgage rates are not lower than they are.

The issue lies in the cost of funds for Spanish Banks, the fact they are almost precluded from the wholesale money markets, and the cost of re-insuring any loans they take.

The normal ratios of deposits to lending that in general Banks will hold are not applying in Spain in the current environment. Whilst all Banks buy money in to lend they will also use money left by depositors paying a lower interest on money held to that they lend giving them a margin in between. 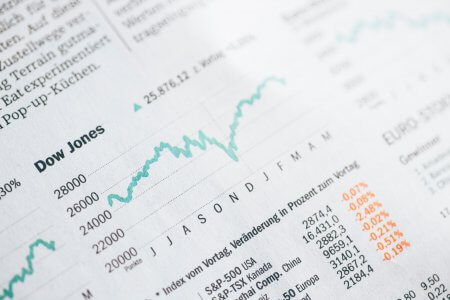 Spanish Banks have seen large outflows of deposits which has skewed normal ratios meaning they have far more on their lending books than they have on deposit. BBVA the second biggest bank has one of the largest gap ratios at over 200%.

All bar the big 4 Spanish Banks, Santander, Caixa Bank, Sabadell and BBVA  no Spanish Banks have access to wholesale funds with investors unwilling to lend money to the medium and smaller size Banks because of concerns over their liquidity and viability.

Cost of funds for Spanish Mortgages has increased

Where investors are willing to lend money the cost of then insuring this debt against default has risen dramatically. For every € 10million borrowed Banks have to pay up to € 800k for the insurance cost. This bites hard into any profit they can make on re-lending the funds to the retail market.

Cheap money lent by the European Central Bank which Spanish Banks have dipped into heavily has been used to buy Spanish government debt and prop up balance sheets and is not available for mortgage lending.

The outcome of all the pressures is that despite low interest rates, mortgage rates in Spain have increased from where they were a few years ago.

The Euribor which the Banks track is due to fall to an all time low by next month which has helped keep overall rates at reasonable levels but margins above have in turn increased as the Spanish Banks struggle to make money on mortgages.

Without the rather unsavory practice of adding unnecessary and often costly associated products to the loan the Banks would not be in a position to lend. None of the Banks can sustain losing money on a mortgage in the first few years.

Mortgages are still available with very few banks actually closing the doors to lending completely but in order to keep some flow of credit going it has to be accepted very cheap money is longer the name of the game.