Whilst over the last 5 years apart from 2009 the number of mortgages completed decreases February to March the decrease this year hit a massive 32.8, for the level of capital lent on dwellings this decrease was 37.3%.

The average rate on all new loans constituted in March 2013 was 4.68% for the savings banks and 4.64% for Banks. This is an increase of 3.7% over rates on loans registered in March 2012 despite the fact the Euribor itself is significantly lower this year. 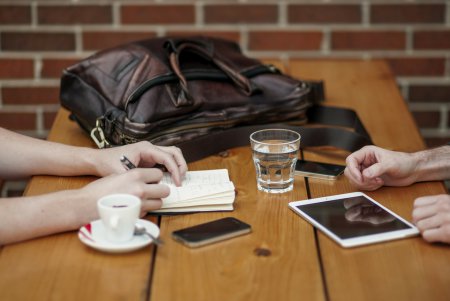 The region with the largest number of loans completed on Spanish dwellings remained Andalucía but the region itself saw an inter-monthly and inter yearly fall of 39.15 and 45.7% respectively. Only Rioja La showed a significant increase but on a very small base of 254 mortgages completed within the month.

Many lender have disappeared in the last couple of years or combined with other lenders but whilst the integration continues many are unwilling in some instances to lend at all. Of those banks still lending there remains no appetite to do anything other than decease the mortgage book they hold.