Barclays Spain are due to announce the closure of over 100 branches in Spain along with the shedding of over 100 jobs. Employees have all been told to be at their posts tomorrow morning when more detail will available.

Barclays is the latest in a number of mortgage lenders in Spain to announce closures and follow in the footsteps of Santander and Bankia.  Only La Caixa seems to be bucking the trend with its CEO announcing that having a vast branch network face to face mortgage advice and close personal relationships with its clients remains their strategy. 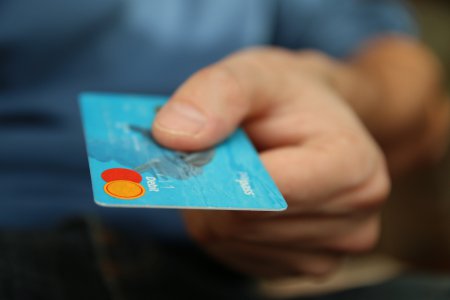 Spanish Bank branch density is amongst the highest in the world. During boom times all Banks rushed to take prime retail space. This rush for prime space pushed rents up across the high street and has been influential in pushing out other smaller less profitable retailers. The impact on the high streets will be vast but in the long term will bring rents down to more affordable levels.

Barclay’s announcement is a reflection of a reducing mortgage book in Spain and over supply of banking facilities.