Yesterday saw the monthly release on Spanish Mortgages constituted for the month of July.

The report from the INE in Spain outlines how many loans were registered in July versus those cancelled and redeemed along with information on the regional numbers and split of type of lending. 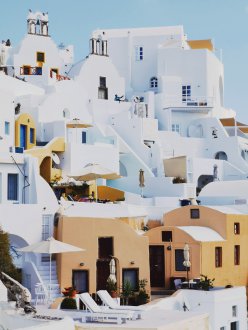 Spanish Mortgages for urban dwellings remains 48.4% of total capital lent, with Rustica or country properties only making up 8.9% of the total lent and land 13.6% of capital lent.

91.2% of all loans constituted in the month were on a variable rate and the Euribor was the favoured index making up 84.2% of all new contracts. Fixed rate mortgages still remain few and far between. The average interest rate for July was 4.40% for mortgages granted on dwellings small increase on the rates as of July 2012.

Banks continued in July to drop the amount of loans they allowed to complete under subrogation, so the practice of allowing buyers to take over existing loans. Spanish Banks have moved away from agreeing subrogation as existing loans hold much better terms than new loans. July 2012 to the same month in 2013 showed a drop in subrogation changing the name of the holder of 58%.