Spanish Banks published new default figures this week at close to 12% of their loan book.

In Spain defaults have increased over the last few years as the recession bites. Unemployment is at a record high and the last few months have seen an increase in white collar layoffs.

The number of people in arrears is climbing but this is not the full picture.

Behind the headline figures, which are bad enough in themselves, there lies another story.

Due to Spanish Banks contracting their lending books, with every month showing a net outflow of mortgages the default ratio is naturally climbing as a percentage of overall capital outstanding.

If the Spanish Banks reduce their loan books it is inevitable the default ratio will increase. 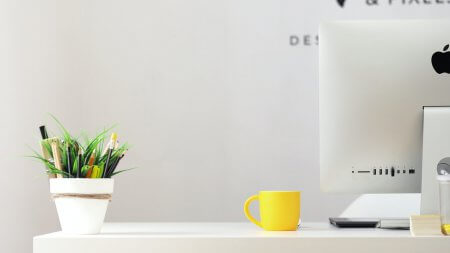 Part of the answer to reducing default ratios as a percentage of your book is to add performing loans at the front end.

Spanish Mortgages for both Spanish nationals and non residents are now difficult to achieve as lenders are working to very tight criteria’s making it difficult for applicants to meet risk parameters.

Whilst sound underwriting is essential some of the tight criteria’s are a knee jerk reaction to poor lending decisions of the past and now preclude acceptable applicants from gaining a loan even though the likelihood of them defaulting is low.

Borrowers of a Mortgage in Spain must contribute more

It is now necessary for all mortgage applicants to input a large amount of their own cash into the property transaction, this in itself encourages loan holders to perform as in a repossession scenario they not only risk losing the house, creating long term issues for themselves but also will lose the money they have put into the transaction.

Pricing of loans is expensive partly due to cost of funds for the Spanish Banks and partly due to Banks trying to claw back profit. Particularly for non residents of Spain the current pricing is off putting when considering a Spanish Mortgage is the practice of adding unnecessary and costly ancillary products as compulsory.

Banks in Spain are very focused on lending where the loan relates to the sale of one of their property portfolio. Whilst it makes some sense to offer deals to help sell the those applying for a loan to buy bank owned stock, given most applicants applying to buy bank owned stock are looking for much higher loan to values and lower rates than those looking for an independent loan, mortgages being added to the book are not necessarily improving the overall quality.

To enhance long term strength and overall profitability in the future Spanish Banks really need to consider a more diverse lending strategy than the rather negative strategy all are currently applying.