The month of October according to the land registry showed a large dip in Spanish house loans made, and capital lent, against the month of September. This was however against a very buoyant mortgage market in the previous month.

Annually when assessing the numbers against the same month of the previous year there was a marked increase in October. 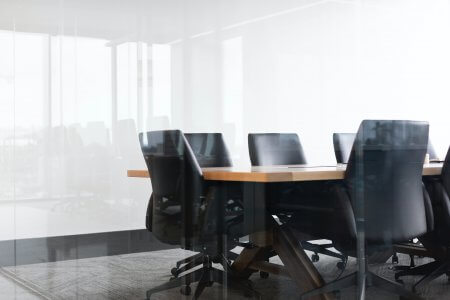 Mortgage Data from the INE

Numbers of mortgages constituted  in October fell by 15.3% against September levels and capital lent by 17.7%.  Against the same month of 2015 however the number of loans rose by 16.8% and the level of capital lent rose by 15.6%.

The month on month Spanish loan declines are in line with normal market trends only once in the last 5 years has October outperformed September.

The lower loan amounts may reflect a continuing drop nationally of house prices.

New loans signed in the month

New Spanish mortgages for the purpose of buying a home, signed but not necessarily as yet registered, within the month fell by 5.2% year on year with capital lent falling slightly as well.  Both sets of figures indicate a small slowdown in the level of new lending as the year draws to a close.

Of all credit flowing into the market from the Spanish Banks during October, 63.4% went toward the purchase of a home.

28.6% of new home loans in Spain were contracted on a fixed rate mortgage product basis, this was down slightly from its height on September of 30% of all new credit.

The average interest rate rose slightly from last month to 3.19% from 3.17% but was 11 basis points lower than the same month of the previous year.

Regionally all the traditional holiday regions saw a dip in new lending for the month.

Cancellations, after seeing a net addition in September ,outstripped new mortgages on the books by just over 1,000. Whilst this is a backward step from the month before the level of loans coming of the books of the Spanish Banks compared to new loans being added has at least slowed considerably.

This pressure on margins along with losing the European court case against abusive floor rates will not be happy news for the lenders.

Based on the level of completed loans experienced by IMS  during November and December the loan levels should increase for the last 2 months of the year.  Application levels have steadily increased during the year but the timescale for application to completion has increased.

The increase in timescales has not been instigated by the Banks in Spain, who currently have much better turn around times and processing service levels than has ever been experienced in the past.

The length of time from approval and offer of lending to completion is where the slowdown has been. Many applicants for Mortgages in Spain want to get in place the lending offer earlier on in the buying process to ensure safety and security when making an offer to buy and when passing over deposit numbers.

In general the percentage of applications that finally move to completions remains high.