Whilst the month was positive for Spanish mortgages it remains to be seen given, the resurge in COVID 19 cases and new restrictions, whether Octobers figures will show increases too.

Many Spanish loan completions and house sales that were delayed during the lockdown were pushed through in September.

Brexit is still putting pressure on level of non resident buyers and non resident mortgage applicants and Spanish Banks remain cautious with UK applicants in particular as the economic fallout of not just COVID 19 but the UK transition period coming to an end.

There is some anticipation that many expats will look to sell and return to UK over concerns on things like future health care cover but at present there is no large exodus of people. 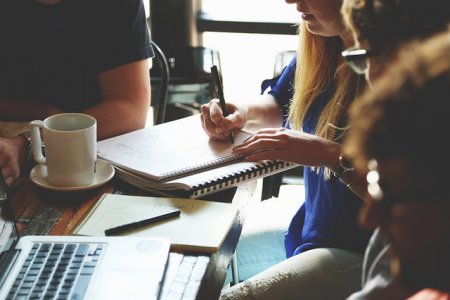 Limitations on travel post end of December and the restriction for holiday home owners to only be able to stay 3 months out of any 6 without a visa or residencia may also upset the buying and loan application market for a while.

Long term it is unlikely to affect too adversely the level of UK based mortgage applicants for mortgages in Spain as for a traditional holiday home the 3 month period will probably suffice as it does for other nationalities not in the EU.

Capital lent due to the higher numbers and higher average loan sizes saw an increase of 35.9% over last month and 17.2% over last year.

A massive and unusually large percentage of all new credit flowing into the system so 69.6% was designated for home loans.

Interest rates remain very stable average rate in the month over a 23 year term was 2.44% with the average variable rate being 2.12% and the average fixed rate 2.84%

The rates were marginally down from previous month a reflection of the small drops in 12 month Euribor over last 3 months.

Of all new loan contracts established in the month 55.2% were signed on a variable rate basis and 44.8% on a fixed rate basis. Apart from one month this year this is a normal split of mortgage type signings.

Regionally most regions saw increases in the month. The Balearics after a slow firs few months of the year saw an increase over last month of 63.3% and Madrid levels were high also increasing by 66%.

The Canary Islands perhaps because of travel distances was only up 3% but unlike mainland Spain they have not had the same recent travel bans so this may balance out by end of year.

In total 20.918 mortgages in Spain were cancelled in the month so the Spanish Banks had another month of net inflows to the capital on their Mortgage books.