The number of new mortgages in Spain constituted in Spain in October 2020 according to land registry was 28.248. This was down 5.9% on last October but given October 2019 was a bumper month for backlog completions due to regulation change the figures are perhaps not as bad as they may seem.

The average Spanish loan size was down slightly from September but up against October of last year and the higher loan size has meant overall capital lent for the buying of a home in Spain has not dropped as much as the number of new Spanish mortgages. 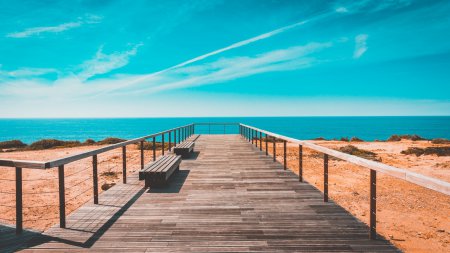 Against the previous month Octobers Spanish Mortgage figures were up 5.1% and capital lent up 5% due to a small monthly drop on average loan size.

Annually over October of the previous year Capital lent is down minus 1.6% because numbers are down and average loan size only up 4.6%.

Annual accumulated given the total COVID 19 situation and its affect on the housing and mortgage market in Spain during the lockdown the. Therefore Mortgage in Spain numbers are not as drastic as they could have been.

Madrid on local and resident loans has held up particularly well hardest hit has been the smaller regions and the coastal regions due to lack of non resident holiday home buyers.

It is likely however the year will end up a higher percentage down than current figures suggest as both November and December were difficult for completions and due to many travel restrictions many non resident buyers unable to travel to either view property or complete at Notary. Despite this it is still possible to go through the mortgage application process in preparation for a future purchase.

Brexit and COVID are double hits

Brexit also played its part as many UK buyers were uncertain of the outcome and this along with pandemic uncertainties has subdued the market.

We can expect the first few months of 2021 to be volatile ones with many mortgage completions being delayed or postponed indefinitely until the financial fallout of COVID and indeed Brexit is better understood.

Interest rates remain low and this looks to continue in the short to medium term making borrowing the cheapest it has ever been.

The split between variable and fixed rate mortgage product types was 51.1% of all new loan contracts being on a floating rate and 48.9% on fixed.

Whilst the numbers on new completions is down so is cancellations and redemptions meaning despite the difficulties Spanish Banks continue to see some growth in their mortgage books. In October 25.691 loans were redeemed against 28.248 new mortgages in Spain. This along with an uplift over the year of average loan sizes has been a positive.

The end of 2020 and start of 2021 may however see a further downturn in business as local restrictions, worldwide travel restrictions and financial uncertainty take their toll.

We may also start to see a drop in house prices although some sectors like Villas and those in countryside remain relatively buoyant the sale of apartments in Cities and coastal areas are feeling the pinch.