For the first time the National Statistics Office in Spain has issued an annual summary of Spanish Mortgages constituted in 2012 in comparison to 2011 and the last 5 years.

The average value of total Spanish Mortgages granted dropped by 5.6% from 2011 to € 112.875. The average loan amounts for dwellings was € 103.192 some 7.8% less than 2011. Data would indicate that loans sizes on commercial buildings have therefore held up slightly better than those for residential property. 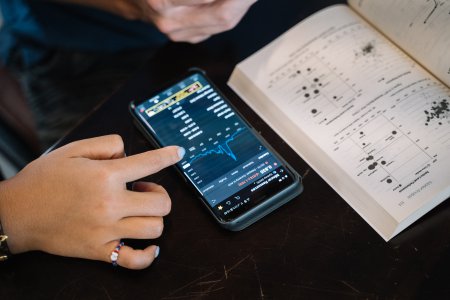 The biggest percentage drop of share of lending, in the last 5 years, is for Land which is no surprise and reflects the general market conditions when it comes to new developments and new builds.

Subrogation of loans either to a new lender or existing loans being passed to a new buyer both fell in 2012. This reflects the Banks reluctance to either take on other Banks borrowers or to allow new buyers to take over existing loans they hold. There are a number of reasons for this but the two key ones have been a desire by all Spanish Banks to shrink their mortgage books and a wish to increase margins above Euribor considerably from where they historically were.

All regions across Spain saw a drop in loans ranging from minus 24% in Aragon to minus 46.4% in La Rioja. In general Coastal areas faired worse than average and the Islands including the Balearics and the Canaries faired better than average.