This data which comes from the INE office (statistical office) is taken from information supplied by the Land registry. The information from Land registry will be somewhat behind the curve as it can take anything from 3 weeks to 3 months for the transfer of the property to be processed by them.

When looking at total transfers of property the figures were very static on the same month of last year, this may be of a surprise given the positive news coming out of Spain for the property sector and mortgages over the last few months. The key areas however affecting this relate to a decrease in the number of properties being swapped, donations, and others which include banks taking over the property because of a defaulted Spanish mortgage. 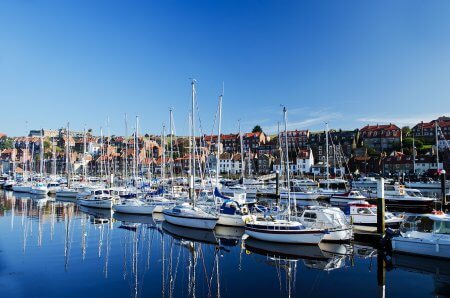 In the areas relating to actual sales the figures and mortgages are a bit better with a monthly annual increase of 6.7% and an accumulated yearly increase of 5.4%.

The residential housing market is therefore outperforming the trend for all sales and mortgages which includes commercial buildings.

On a slightly more pessimistic note it is normal for May to show better home sales than April and the growth from month to month during 2015 at 8.1% is the lowest month on month growth for at least 5 years.

Hit badly over the last few months has been the sales of new builds. With a significant upturn in new build sales being experienced at the back end of last year, developers started to increase prices and this appears to be having a knock on affect on sales. With private owners still willing to negotiate on price, and a continuing over supply of property, it was perhaps foolhardy of the developers to think now was the time to put prices up.

New build sales were slightly up on April at 1.6% but down a whopping 40.3% on the same month of last year and an accumulated drop for the year of 37.3%. With many developers still obligated to maintain payments for unsold properties to the Banks in Spain for the original mortgage, set up to build, it will be interesting to see if we start to see new build prices being discounted again as the year progresses.

Regionally Andalucía outperformed all the other regions in May and of the more significant regions is one of the best performers for the year. In May sales increased by 7.5%.

Regions that appeared to struggle in May included the previously buoyant Balearics down 5.8%, the canaries down 1.4%, Madrid down 6.2% and Murcia down 7.3%.

Cataluña a favorite of international buyers remained very static on the month and Valencia rose by 3.4% and was the best performing region when looking at sales against number of inhabitants.

Other titles repossessed Mortgages in Spain

Whilst things have quieted down considerably after a massive influx of repossessed properties by the Spanish Banks the numbers of other transfers which includes repossessions is on the increase again and forming a bigger percentage of total transfers than we have seen for a few months.

Many Banks in Spain have a no repossession policy in force at present so whilst taking legal action against defaulting mortgagees, will not evict. This policy tends to be for those with families and residents for whom it is main home, there is no let up for mortgage clients in Spain, for whom the property is a second home.