Octobers Spanish loan figures showed an improvement on the dismal figures from last two months but remained depressed against October 2018.

How much of this is still due to a backlog from the regulation change is difficult to tell but after 3 months in row of low numbers the year to date is now very static against the full year figures of 2018.

Political uncertainty both in Spain and across Europe has dampened the sales market somewhat. Spain still struggles to get in place a majority government which is not helping to home market and the UK has only just defined next steps on Brexit which has kept British buyers at bay.

The current trend is therefore expected to be reflected in the last two months figures of 2019. 2019 will almost certainly be static against 2018 with little to no growth. 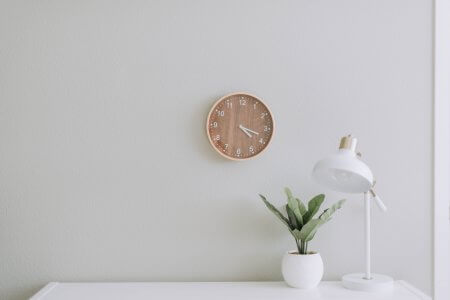 Figures up in October over September

In October 29,691 new Mortgages in Spain were constituted. This was up 32% on the previous month but down 2.1% against October last year.

The amount of capital lent was up 26% over September but down 1.1% against same month of last year.

As a positive whilst October is normally down against September figures the reverse was true this year which suggest delayed Spanish loan completions are now at least getting to signing.

Regionally Andalucia had a better than average month most other favoured non resident buying areas were either in line with averages or slightly down against average.

Home loans make up higher percentage of all new credit

65% of all new credit was for home loans back to normal levels after a couple of months of being below 60% of all credit flowing into market. 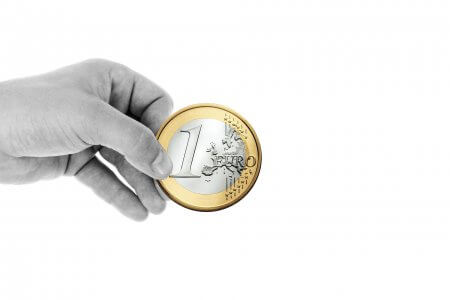 Fixed rate growth has stalled as a percentage of all new loans at the 45% mark. Whilst this is a considerable shift from where we were 3 years ago variable rate options still remain the favourite route for borrowers.

Increasingly some current EU expats working and earning in certain countries are being blocked from lending at all as the Bank will not deal with the currency they earn in and the new law says if exchange rates drop by more than 20% the borrower has the right to change the currency of the loan.

This only affects loan applicants who are currently originally from the EU as the law only gives the right to EU citizens to request this change.

Spanish Banks will miss yearly targets by quite someway this year. It will be interesting to see their response to this in the New Year.

We may seem some challenges to the wording of the new regulations where it appears the wording does not reflect the impact it was supposed to have, currency change being one of these.

New loan regulation in Spain has also reduced significantly the amount of Spanish mortgage brokers an applicant can access due to them not being able to meet the requirements to continue to trade on an independent basis and manage the application through its underwriting process.

Most brokers will have had to move to presentation only which means they can only pass the contact details of a potential client direct to the Bank and from there on in the client will have to liaise directly with the lender.

The intermediary will not be able to collate, check and package the documents for application and neither will they be able to negotiate on terms and conditions or partake in part of the process at all.

Under data protection rules the lender will only be able to pass on information and communicate questions and results via the client themselves.

The service and assistance they can provide to a new loan applicant will be negligible past handing them over to a specific Spanish lender.

Given many issues with the Spanish mortgage application process arises because of language barriers, misunderstanding of paperwork and slow service it will almost certainly be of detriment to non resident applicants to have a much narrower level of companies they can appoint to make sure none of the above happens and they get access to best possible terms and conditions in a timely and efficient manner. Testimonals show what added value a good intermediary can provide.

Unlike may countries where you can grandfather into regulation if you can demonstrate experience and quality implementation in the sector no such options have been offered to brokers who already worked in sector but cannot meet the new requirements.

In total 29.330 loans cancelled in the month so new loans moving onto the lenders books were more or less negated by those moving off the book.