Aprils Spanish loan figures started to show the impact of the lockdown on the numbers of new loans constituted in the Month.

Mays figures will almost certainly be lower again and it will take a few months for good levels to return.

On the positive side for the lenders in Spain the amount of mortgages in Spain being redeemed has dropped by a higher amount than the new loans being completed. 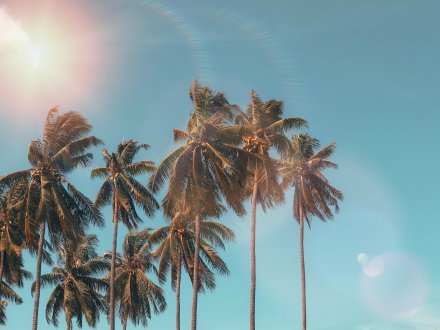 Why are there less loan redemptions

For most Spanish citizens paying off chunks of an existing mortgage and or moving and making a new commitment is something they may well postpone until a degree of normality and the full economic impact is known.

This means using savings to pay up a loan or moving house may well be delayed until there is more certainty so large outflows to the mortgage books as suffered during and after the financial crisis will not be as high.

In April 63.6% of all new credit in the market was lent for buying a home, this will probably remain at these sort of levels as commercial lending will almost certainly be hit harder than residential lending.

Interest rates remained stable the overall average rate for a 24 year term was 2.48% down on March level. Of this the average variable rate was 2.13% and the average fixed rate 2.86%.

New mortgage enquiries have been relatively buoyant since the beginning of June after 6 weeks of nothing at all. As things start to open up non residents wanting to start looking at buying in Spain again has improved.

Whilst the upfront numbers show some positivity in terms of the loan application process it will be some time before any of this comes to actual business for either brokers or the Banks.

It is still very difficult for potential buyers to visit Spain and actually look for property and many feel prices may drop so whilst they are starting to look at the possibilities they may still defer any buying decisions until much later in the year.

At the moment it appears that by quarter 4 activity levels should recover but this is still subject to what happens in the coming months in terms of economic impacts and danger of a second wave and further shutdowns.

UK citizens seem focussed on doing something before end of year so to have secured a property in Spain before Brexit finally happens but this is still fragile in terms of its certainty as whilst there desire may be to buy before Brexit other factors will play a part in whether this is possible for them.

We can expect and is probably the only certainty  this year that the year will remain a difficult one for everyone.