Normal trends in Spain are for Julys figures to be below June.

This year the trend was reversed. This could be due to a number of delayed completions from June these being the Mortgages in Spain that fell foul of the new regulation requirements implemented mid June. The new regulations required changes to the offer documents and a cooling off period that meant some loan applications could not meet previously stipulated completion dates. 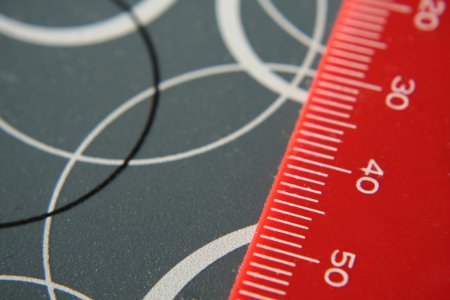 In total for the purpose of buying a home 33,344 new deeds were registered at land registry up 11.15% over the same month of the previous year.

Spanish mortgages provided specifically for the purpose of dwellings made up 61.9% of all borrowings in the month. This is the average percentage level in Spain.

The trend toward fixed rates which has been a major market place change in the last few years seems to have stabilise around the 43% level of all completions. Whilst there had been a big drive toward fixed rates the variable rates are very low at present and have been so for a long time and with no ECB interest rate increases seeming to be on the horizon applicants still prefer the variable option on many occasions.

Tracker rates have the advantage of being lower than current fixes and early repayment penalties are in general lower. Fixed rates provide long term certainty and prior to regulation changes allowed applicants, who also may have currency fluctuations to take into account, to only have to factor in one variable to monthly payments rather than two potential variables.

This has rather been negated by the fact many Spanish lenders will now not offer fixed rates to those who earn in currencies other than the Euro because of the requirement for them to potentially offer a change of currency at a later date. If the Bank in Spain has offered a fixed rate and bought in long term funds at one price and then have to change currency they could be left with a very high cost to the margin. 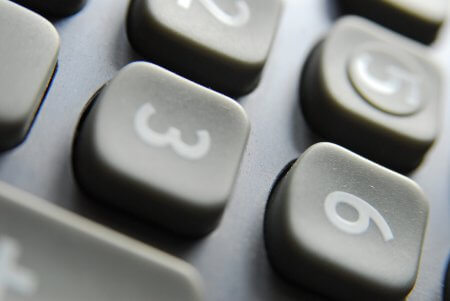 Residents of Spain often take the view that fixed rates are only of benefit if they run the loan in the medium to longer term and that the likely hood of moving from a main residence within 5 years is higher than if the property is second home.

For these reasons the level of fixed rates contracted in comparison to Variable trackers seems to have plateaued.

The total average interest rate for dwellings for the month of July was 2.56% over a 24 year term. This was down 1% on last year.

After a few months of small rises the 12 month Euribor used for loan revisions dropped marginally for last 5 months but rose again very marginally to minus0.339% for revisions in October.

Andalucia region saw a better than average performance in July as did the Canaries.

The Balearics is behind on last years numbers but of a small base and Murcia whilst having better recent figures remains behind last years level which in themselves were very poor.

Madrid whose numbers were well up last year is struggling to build on this which may be why average loan sizes are lower than last year. Average loan sizes in Madrid and Cataluna are always higher than elsewhere in Spain.

UK buyers are not as prolific at the moment due to low exchange rates making a purchase much more expensive than a year ago and an unwillingness to take on such a large obligation with Brexit uncertainty.

Middle East based expàts are finding it difficult to get a lender post regulation changes and a few have found themselves with Spanish mortgage offers pulled at the last minute. There remains lenders that will lend but quite a few have changed their rules on dealing with certain nationalities.

Other nationalities like borrowers from Scandinavia, Belgium and Germany seem to be on the rise and are welcomed by all Spanish lenders as they are seen as stable earners and good payers.

Loans in Spain cancelled within the month of July reached 29,668 so with 33.334 new loans registered the lenders had one of the biggest inflows to their loan books for many years.