As was the same in August for Spanish mortgages the month of September was well down on the previous year as it would appear completions still get delayed post the new regulation and process for completion.

Other indicators like level of loans redeemed tend to suggest it is a blockage in the system rather than a permanent decline in business levels.

Because the data relates to Spanish land registry information rather than Spanish Notaries, Septembers completions probably reflect in general signings from August which were heavily affected by the changes , the obligatory cooling off period and the lenders lack of preparation for the new offer document requirements. 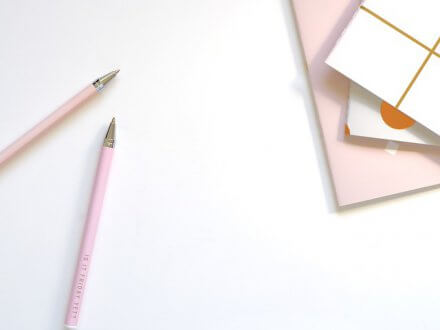 Whilst over the last few months we have started to see the log jam starting to move even now in November the impact of the new process is being felt.

It remains difficult to get loan applications to completion at any level of speed and many applicants are finding they are having to have new offers prepared as lenders adapt their systems and catch up on the new requirements. Each new mortgage in Spain re-offer restarts the cooling off period delaying when and how a completion can happen.

Access to fixed rate best buys for non resident applicants continues to drop as more and more Spanish Banks review what currencies they would be willing and capable of changing the loan to.

UCI owned by Santander due to political reasons has amazingly not included US dollars in their list of countries.

In a sledge hammer to crack a nut the knee jerk reaction of the Banks in Spain is what we have come to expect. Denying access removes any dubiety and any risk for the lenders so this is how many have dealt with the issue.

The reality if thought through logically is that no-one even with a 20% drop in currency would look to change their loan to the currency in which they earn. Firstly currencies fluctuate and rarely stay at very low levels if historically they have a range level against the euro. Unless the country is ion its knees the drop will eventually rectify itself so the issue would be short term.

When the capital was changed to the new currency the mortgage in Spain level would increase accordingly so when looking at impact most borrowers would not wish to change the currency and increase the amount they owe for something that will doubtless adjust back in the short or medium term.

However as the law stipulates the lender must allow a currency change, if they cannot deal in that currency they cannot take view it is unlikely to happen as if it does they have to abide with request. 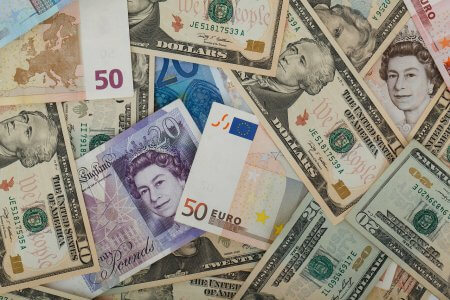 Over last year loan levels in Spain were down 31.6%, the average loan size was up significantly at € 135.4k but despite this increase due to the significantly lower number of home loans capital lent was down on last year.

Month over month September was an improvement on August but only in line with the increase percentages we normally see at this time year. Given August numbers were very low one might have expected the month over month figures to be above normal trends not in line with.

Fixed rate product types as a percentage of all new loan deals fell in the month to 38.3% having been at over 40% of all new applications and completions for a number of months.

All regions saw a drop in business over last year Madrid saw a good increase month over month but many were either static or dropped.

UK residents applying for a Mortgage in Spain

Challenges remain for the market with British non resident applicants feeling the impact of the lenders concerns over an impact of Brexit.

The key issue for the Banks is a belief that deal or no deal sterling will come under pressure so have tightened affordability ratios to reflect this concern along with their perceived view  of the economic impact of no deal on the UK.

Loan to values have been adjusted for British buyers with 70% now being much more difficult to obtain in at least the short term.

Middle east buyers have been affected by the currency law as no lenders will agree to change a loan to Dirhams or any other Middle East currency.

More than ever good advice and access to a range of lenders is needed but this is required by applicants at a time when less independent, experienced and regulated mortgage brokers will be operating in the market place as they are unable to meet the new requirements in terms of the official qualifications and Bank of Spain registration.