Spanish Mortgages for month of April

Spanish mortgages April showed a decrease over the month March but was well up against last year.

By April the lockdown was in place so this upturn is not surprising.

This said it could perhaps have been expected that this year with relaxation of the restrictions month on month mortgage in Spain figures would have started to look a bit more rosy.

One of the issues that seems to remain is the lack of non resident buyers due to travel restrictions in Spain. This is reflected in the fact that the month on month increases, of Spanish home loans for regions in tourist areas was lower than other regions.

The figures may also have been skewed by an early Easter Break. 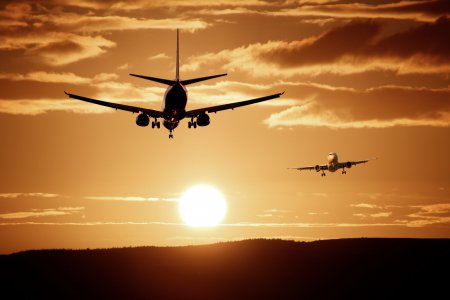 Level of new loans in Spain

As has been the case for the last few months most new lending was designated for the purchase of a home.

In total 67.9% of all new Spanish loans was for houses. Lending for development land and other purposes remain lower than normal.

Interest rates have crept up slightly in line with the fact the Euribor itself has edged up.

The average total interest rate for Spanish mortgages was 2.53%. This is based on an average 24 year term.

Whilst last month fixed rate products made up a higher percentage than variable, prior to this variable rates were the chosen product. This swing back to fixed rates may be due to applicants going through the mortgage process deciding the Euribor is on the rise. This rise is very slow. The 12 month Euribor remains in negative territory but is seen to have reached its all time low.

For the first time in many months Spanish Banks saw a net outflow of their loan book with 32.269 mortgages in Spain cancelled or redeemed. This is against 31.909 new loans constituted.

What the rest of the year holds may well hinge on travel to Spain being relaxed.

The housing purchase market is nearly devoid of UK buyers.

Some of this will be partly to do with Brexit where restrictions on how long you can stay in Spain in any given year have out off some buyers. However of far more consequence is the fact that it has not been possible for UK buyers to travel to Spain to look for property.

With the summer tourist months now started and some relaxation anticipated for UK visitors we may see a boost in activity.

Interestingly US buyers increased. The rest of the non resident market is being propped up by Scandinavian and eastern block buyers.