After a few months of being in the doldrums the Spanish mortgage market rebounds.

The number of new Spanish loans registered at land registry were 36.886. This was increase of 16.6% over February. Also 35.1% over March last year. Whilst the COVID lockdown started March last year this figure is still positive. Because most registered new mortgages in Spain would relate to completions that took place in February.

Year to date numbers remain behind 2020 but this should change over the next few months. 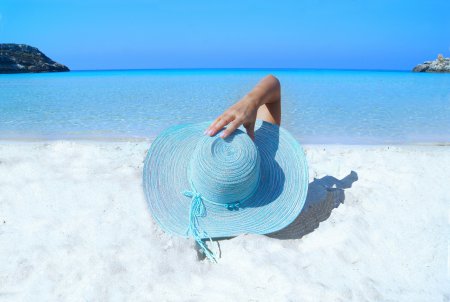 Home loans make up lion share of the market

Home loans as a mortgage product type in Spain made up 68.4% of all new lending again. Same as last month for a higher percentage than is normal. Lending on land was only 6.15% suggesting that commercially there is little confidence. Primarily amongst developers and Spanish Banks to start new build projects.

Another positive for the month is that traditionally March numbers for borrowings are behind February. This year it is the first time for 4 years that March is an improvement on February.

Again as last month fixed rate contracts made up over 50% of all new loans. Variable rates were taken by 43.8% of borrowers and 56.2% were taken up on a fixed rate.

Coastal areas and Madrid all performed above average. Andalucia held up well up 11.5%. To encourage house sales the Andalucia Junta have dropped purchase taxes. From an increasing scale starting at 8% to a flat rate of 7%. This is for the rest of 2021. The decision should help kick start the market and is a significant saving for those buying at the higher end of the market.

One noticeable change in March was however the increase in number of mortgages in Spain being redeemed or cancelled. Whilst there remained in the month a net inflow of the capital to the loan books for the Spanish lenders, the market looked to be normalising a little.

Spain opens up to visitors

The Spanish government have now opened Spain back up for the summer season. Appear keen to accept and attract visitors from a much wider range of countries. With many people particularly UK citizens waiting for the green light to visit Spain, and start to look for second homes, we should see an increase in activity over the next few months.

Many potential buyers have utilised the previous months to go through the mortgage application process . Therefore they have a mortgage in Spain pre-approved with only a valuation necessary.