Details of new loan performance in Spain released this month showed February was a mixed bag of results.

In general loan levels showed a decrease in numbers of and capital lent over the first month of the year but an increase when considering the same month of the previous year.

The number of new home credits for the purpose of buying a home in Spain was 31,018, with 29,280 loans being cancelled or redeemed this meant it was another month of net Inflows for the Spanish lenders. 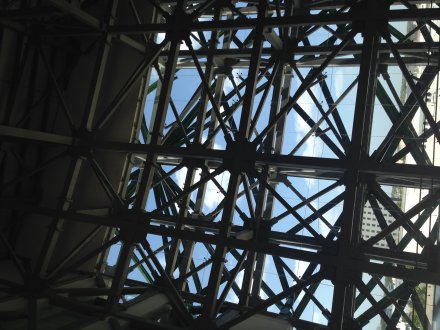 After many years of the Spanish mortgage books decreasing this is a positive for Spanish Banks as along with the mortgage comes the added products including profitable bank accounts, insurances and future potential new business from the customer as their personal needs change during the lifetime of the loan.

The number of new loans for the first two months of the year has increased by 16% over 2018 and was 9.2% up on February of last year.

This level has been skewed a little by the level of activity in Madrid in January and the average house price in this City.

The level of capital lent reflected the same pattern as the number of loans being down month over month but up year on year.

In total capital lent for mortgages in Spain was down 13.8% on the month of January but up 17.1% when looking at year to date totals. 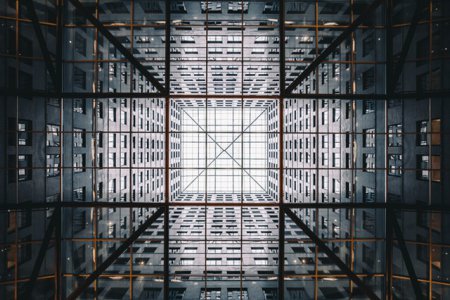 One unusual factor in February for Spanish mortgages was that the level of new capital lent lent for the purpose of buying a house was only 54.7% of all new credit flowing into the market.

This normally exceeds 60% although over last few years it is normal for capital lent on mortgages in Spain for houses to drop over the percentage dedicated for this purpose in January this year this drop was much larger than usual.

Money lent for commercial purposes was higher than average in the month.

Fixed rate mortgage product types took more of the market share in February despite the average cost of a fixed rate increasing both month on month and year on year.

Fixed rates made up 41.8% of all new contracts this is a 17% or so increase on last years levels.

With the Euribor showing signs of increasing very marginally more borrowers may be feeling low fixed rates whilst they are still very competitive and fixed for the full term are a better bet than trackers tracking the 12 month Euribor despite the fact at present the variable rates are lower.

Perhaps reflecting the issues of Brexit traditional holiday areas saw in general decreases in loan amounts in February. Until it is clear what is going to happen in the UK and its possible affect on the economy both bin Europe and the UK some potential buyers are holding fire on purchasing a home in Spain and some Spanish residents doing the same when it comes to holiday home purchases.

Valencia was down month on month but up overall annually, Andalucia was down across the board as was the Balearics and Murcia.

The Canaries despite February being one of their biggest selling months was down month on month in terms of numbers.

Spanish Banks remain active in terms of offering non resident loans with many focussing on attracting European and US and Canadian citizens.