The last 2 years October levels have been higher than September but not too much should read into the figures as last year in October Spain was coming out of a significant lock down and many delayed or postponed completions had started to happen again.

More enquiries for home improvements are happening as well as purchase loans. 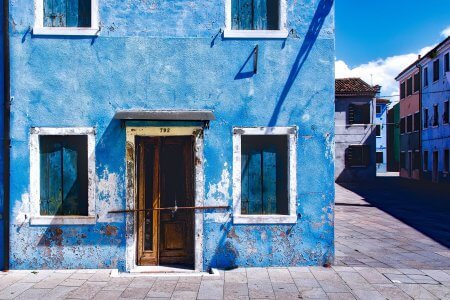 Numbers of new Spanish loans in the month

Average loan size was 138.k. This was minus 4% on the previous month, plus 1.9 % on same month of last year and accumulated year to date up 2%

Home loans as a percentage of all Spanish Bank lending

In total of all new Spanish Bank lending in the month 71.3% was for the purpose of buying a home. Rustic purchase and loans for the purchase of development land remain very low.

Of all new Spanish Mortgages offered and signed 67.2% did so on a fixed rate basis. The tendency toward fixed rates in these uncertain times seems to be continuing. This is a major change in the market over the last 10 years when fixed rates only formed less than 5% of all Mortgages in Spain.

Partly regulation has helped fuel the move to fixed rates, making it easier to achieve and partly commercial aspects driven by the lenders, again providing a much wider range of products in their fixed rate portfolios.

With the only real perceived downside of taking a full term fixed rate product being potential higher early prepayment penalties. Regulation that only allows this to be applied if interest rates drop lower in the future. Historically low interest rates unlikely to drop further fixed rates and the stability they provide to the borrower look to be a good option.

In a continuing effort to keep the market upbeat and fluid Andalucia have retained indefinitely the purchase tax reductions introduced in 2021.

In total in October  31.567 Spanish mortgages were cancelled or redeemed. Whilst this is higher than has been the case over the last few months never the less more new loans were added to the Spanish Banks books than were lost.