Amidst everything that is going on at present the INE in Spain issued mortgage data in Spain on the 26th.

The numbers relate to Januarys Spanish loans registered at land registry so are likely to reflect signings from December well before anyone dreamed in three months Spain would be on a lockdown.

All things being equal and had COVID 19 not got in the way it looked from Januarys Mortgages in Spain figures, like 2020 was off to a good start.

The figures will as the year progresses become meaningless with certainly by the time March figures are issued the number of loans in Spain being registered hitting the floor.

Most badly hit initially will be the Easter which is traditionally a time when the buying and selling market is very active and Spanish Mortgage applications increase.

The average loan size fell heavily in Januarys figures, why this is the case is difficult to tell in normal circumstances we may have expected this bounce to back.

It has to be said however that last January was up 74.98% over the previous month so actual increases January over December was the lowest for 4 years.

62.9% of all new credit into the markets was lent for the purpose of buying a home much in line with normal averages. 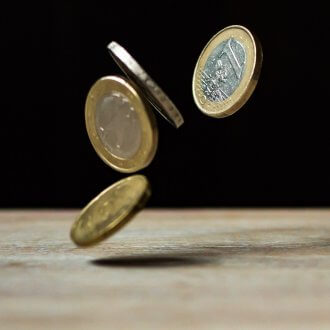 Interest rates edged up but this won’t continue

Fixed rates as a mortgage product type and as a percentage of all transactions was 41.8% which since its rise in popularity five years ago has stayed at this sort of level for last 12 months. With variable rates being very low and the 12 month Euribor stuck in negative territory many have decided the benefit of long term stability versus todays rate is not at present appealing.

Given what is happening currently fixed rate transactions may diminish slightly as it is difficult to see rates rising for quite sometime.

Madrid after a very good 2019 showed signs of weakening even before the virus hit numbers of new loans were up by 20.2% over Decembers figures but down 22.7% over January of last year. In total 8,160 new Spanish loans were registered in the province. This will probably drop to near zero as figures are released in a couple of months.

Capital lent in Madrid dropped by 10.2% on last year.

Andalucia started the year well 41.1% up on December and 17.32% on last year and Cataluna, Valencia and the Balearics all saw increases.

Murcia against very small activity was up on last year but the numbers remain tiny at 984 new loans in comparison to the thousands back before the financial crash. 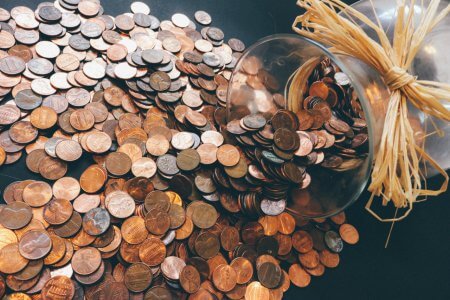 Much unknown for rest year

In total 29.113 loans were cancelled giving the Spanish Banks an uplift of over 10k new loans to their mortgage book.

Given there is going to be little house sale activity for at least the next three months the lenders may not see large outflows. What they will see however is late payments creeping up as the population struggles to cope with lack of work and income.

Had COVID19 not happened Januarys figures suggest 2020 would have been relatively buoyant what happens now who knows but it is likely the housing market and the loan market will see worse figures than during the financial crisis which will take some doing but is possibly inevitable.

How quickly it bounces back may very much depend not just on the internal Spanish market but the affect on savings and income of the citizens of the many countries who buy second homes in Spain.